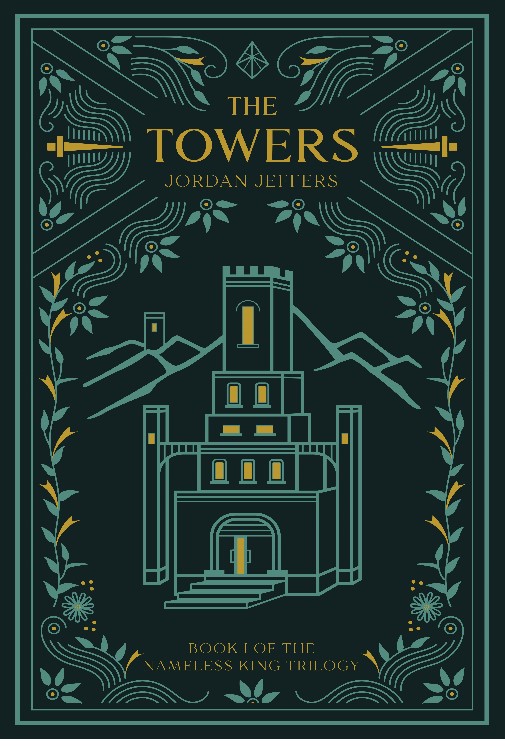 For generations, the mountain people of Cairn Meridia have lived free, defending themselves from the dark army of the Nightmare with the strength of their towers, the wisdom of the Prohibitions, and the magic of shame and grace. But now, as a masked rebellion festers in the heart of the city, the Nightmare comes again, twenty years too soon, and the fate of Cairn Meridia hangs upon a terrible choice. Here is a tale of lies, loyalty, and above all love.

You can order a paperback copy of The Towers ($13.99) from the following retailers:

You can get an ebook of The Towers ($3.99) from the following retailers: